During many semesters, Projekt Sex organizes also a special event. In 2014, P6 participated in Lundakarnevalen, a big student carnival, which takes place every fourth year since 1849 and which attracts around 80,000 visitors. We were present with our own quiz show tent ‘Vem Vet Sex’ (‘Who knows sex?’) and invited people to learn more about sexual health in an interactive and fun way.

Projekt Sex has also hosted the campaign World AIDS Week (several years in a row) and organized open discussion forums, movie nights, info tables and workshops. Another example of a special events is the Hetero Week, IDAHOT and the Green Sex campaign during last of April.

Keep your eyes open for us OR get informed about special events via p6@projekt6.se 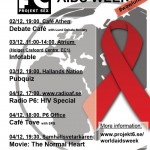 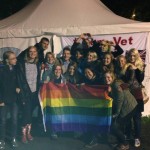 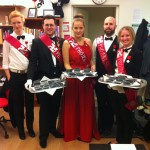 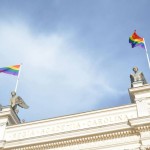