Lund University student’s Projekt Sex, (P6) started as a peer education project under the Studenthealth and Skin Clinic in 1991. The project was launched after results showed that years of frightening propaganda only had a short-term effect and that the numbers for STIs among students was reaching extreme levels. The project turned out to be successful; on three different occasions during the 1990’s, large studies were executed and all showed a consistent positive effect. 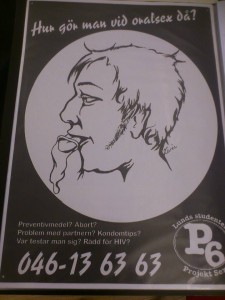 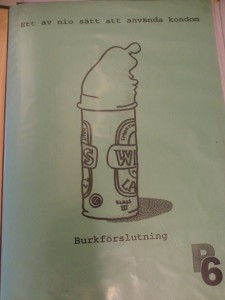 Today, P6 Lund has around 100 members of which 20-30 are active members, and keep growing.